Vrnjacka Banja is the queen of spa tourism in Serbia

In addition to many healing springs, Vrnjačka Banja with its rich surroundings offers a corner of peace for everyone. Beautiful spa parks with lots of plants and seasonal flowers provide a soothing image for visitors. After each walk, some benches and spa greenery provide a break.

Near Vrnjačka Banja is the West Morava, which is a real gift for fishing enthusiasts as well as for those who would like to seek refreshment by the river, where larger gatherings and gatherings can be made. For those for whom fishing is a little more than a pastime, they can also enjoy the Danube ponds, 10 km from Vrnjačka Banja, where competitions in sport fishing are held.

Those who have an adventurous spirit, have the mountain Goč nearby, which in summer offers easy hiking walks where you can pick many medicinal plants that are in abundance or a little longer hiking where you can visit the mountain peaks around Vrnjačka Banja (Željin, Ljukten, Jelenac, Stolovi… ..). In winter, there is a ski slope, only 11 km from the center of the spa, where the horizontal length of the route is 520 meters, and so are two well-maintained ski slopes about 60 meters wide. Night skiing is also offered as a special attraction. Near the ski slope there is a couple of restaurants that will offer hot tea or a cup of mulled wine as well as plenty of local specialties at affordable prices. There is also an artificial lake on the mountain Goč, where swimming is prohibited, but which is an excellent location for organizing excursions.

Considering that Vrnjačka Banja is close to Raška, the first Serbian capital, this area abounds in many monuments as well as medieval monasteries: Maglič, Ras, Brvenik, Studenica Monastery (1196), Žica (1210), Blagoveshchenski Gradac Monastery of Queen Jelena of Anjou (1272), monastery Ljubostinja (1405), Ðurdevi stupovi (1168), Sopoćani, monastery of St. Petka. Some of these monasteries have been protected by UNESCO as a world cultural heritage.

Vrnjacka Banja hosts many cultural and entertainment events: International Festival of Classical Music, Theater Days of Serbian Theater, Festival of Fine Arts, Film Screenplay Festival and various music festivals ..... There are indoor and outdoor Olympic pools, sports hall "Vlade Divac" which offers the possibility of recreational engagement in many spots. In addition to this, there is a museum of Vlado Divac in the hall and a buffet for refreshing visitors.

The climate is moderately continental with the influence of the mountain climate due to the proximity of Goč. In summer, the mornings and evenings are fresh due to the wind that blows from the Goč mountain towards Zapadna Morava, and the winters are with a lot of snow and no major frosts. The average summer temperature is around 20 ° C. 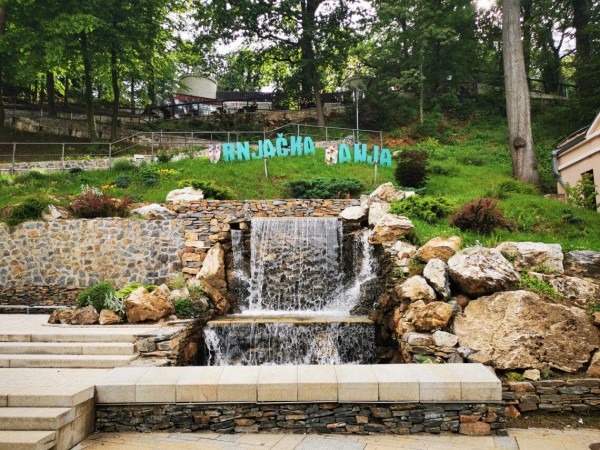 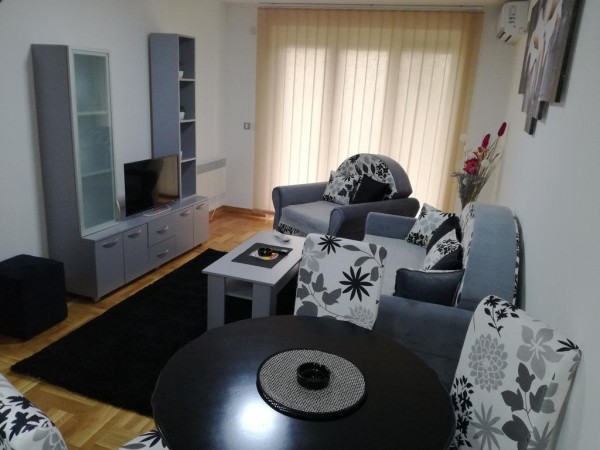