Not Rated from 0 reviews
0/5
0% of guests recommend

El Paso City Zlatibor is located in beautiful nature where pastures and pine forests alternate, only 14 kilometers from the center of Zlatibor, on the main road to the Adriatic coast. It was named after the city of the same name in the United States. The river that flows through this complex divides it into two parts, the American and Serbian parts, so that "El Paso City" is also a meeting place of two cultures. On one side of the river there is a cowboy town and an Indian village, while on the other bank there is a Serbian part with a church and a nice hamlet of Zlatibor.

"El Paso City" has tents, caravans, a hotel and log cabins that can accommodate about 100 guests. Additional facilities the city has a restaurant, coffee shop, museum of old objects, gym…

In Cowboy City, you can see authentic replicas of salons, banks, post offices, barbershops, sheriff's offices, and even a replica of a prison - just like in western movies. In addition to the restaurant, there is a museum with an exhibition of old weapons, a mill, a billiard room, a windmill and other details characteristic of the Wild West.

Behind the cowboy town is the settlement "Caravans by the river", with eight interesting caravans in which you can comfortably stay and sleep. The caravans are named after famous actors from western movies (John Wayne, Gary Cooper).

The village was named after the most famous Indian chief, the Sitting Bull. Six painted tents surround the area around the campfire plateau. In addition to visual enjoyment, you can sleep in these tents.

Agency Navigator
Tour start at 09:00h
Departure at 09:00h in front of the Agency Navigator
Tornik
Visit Tornik
Next point will be mountain Tornik where is the most popular ski path on Zlatibor and adventure park in the summer.
El Paso City
Visit El Paso City
The theme park "El Paso City" Zlatibor is located in beautiful nature where pastures and pine forests alternate, only 14 kilometers from the center of Zlatibor, on the main road to the Adriatic coast. 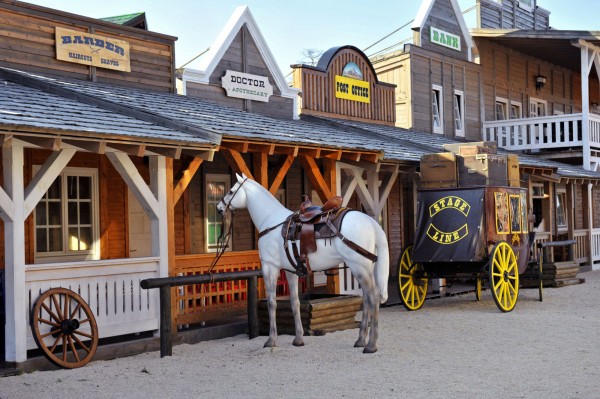 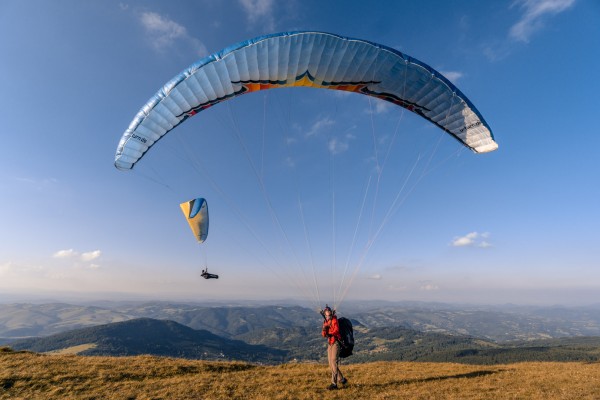